Antibes - riviera break
Like a pearl necklace the famous riviera towns/cities lie along the riviera coast.
To the novice tourist the towns and cities run into their neighbours, one doesn’t know where they start or finish, Antibes lies like a pendant somewhat in the middle.
Costal Antibes comprises of rocky headlands little coves and beaches they are always full of locals and riviera tourists.
The more inaccessible the headlands are, the larger the houses are. The Mediterranean is warm and inviting with a water temperature as inviting as it is blue. The beaches are well looked after and patrolled by life guards and theres not a wave in sight.
“there’s money in them there beaches”
We stayed in the old town and very charming it is, the old town is the city's tourist window, nice and clean, the streets, squares, and buildings are all well looked after, pot plants are watered, rubbish bins are emptied.
The old town throngs with tourists they all seem a bit older and quality interested than in Greece or Spain, "old money" long-term returning visitors.
The riviera crowd seem to have their own uniform.
For the men. Docksider loafers, linen shorts or trousers, pastel-coloured t-shirts and summer jackets with rolled sleeves.
And for the women, flowing white summer dresses with colourful accessoires, sandals, woven baskets and sunglasses.

Antibes can thank their locals for adding a little raunchy je ne sais pas and colour to the pallet.

The old town hosts an age-old daily Provençal market, it still functions as a meeting & business centre for the locals. The stall holders of today sell what we in other countries call gourmet food.
The French do it so easy, a daily stall is a WOW factor for us, here you can buy quality local produce the perfect souvenir a snack or a simple meal if you’re staying in an air B&B.
In the evening the local cafés and restaurants spill over into the market for super casual tropical entertainment.
But no no not so late it all quietens down at a respectable hour as many locals live here.
If you are staying in the old town driving and parking can be somewhat of an issue. 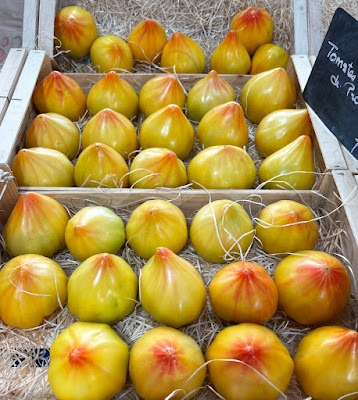 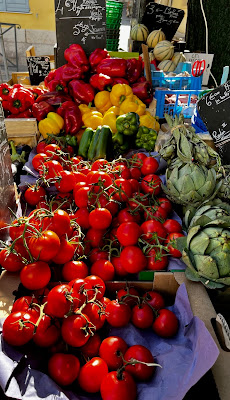 I believe the essential element is sunshine.
The city is dominated by Fort Carré “the square fort” originally built ca. 1550 to strengthen the French border against Italy which at the time was the river Var on the western end of Nice airport.
Fort Carré steeped in French history, It’s a big stone fort with big stone arrowhead shaped walls built out from the corners, from above it looks like a ninja throwing star.
Apparently, Napoleon was incarcerated here for a few days, but our guide told us it’s only a rumour. He was or he wasn't?
Anyway it’s a big stone fort and it could be a big tourist attraction, but it's not, here's a missed opportunity, there’s not enough information, there’s dead birds lying around, litter, local pigeon have commandeered  parts of the historical building and scattered shit throughout.
Even the ticket office where they could sell some souvenirs, refreshments etc is inadequate.
There’s a good view over Antibes impressive harbour from the big stone fort, but not much else.
The impenetrable wooden door at the entrance was used as a film location in the 1983 James Bond film, Never say Never again.
Antibes FC have their pitch adjacent to Fort Carré,  Antibes was one of the host cities during the 1938 football world cup, parts of the original stone terraces are still visible. One match was played here Sweden-Cuba the tie resulted in an 8-0 Swedish win.
Italy went on to win the 1938 World Cup against Hungary.

Take a stroll around the harbour wall, on the ocean side there are hidden little beaches and on the harbour side are boats, boats and more boats. at the end of the break wall is this imposing iron sculpture by the contemporary Spanish sculptor Jaume Plensa, Plensa also has many works at the local Picasso museum, some of which you really need to be more of an art lover than me to appreciate.

Antibes boasts a very large deep-water harbour primarily now for pleasure boats from the smaller weekenders to mega yachts, owned by the mega rich.
Among the armada there are still some local fishing boats moored close into the city wall. Coastal towns and villages with local fishing boats that still are plying their trade always add colour and culture to the surrounding fiberglass wallets.
The bigger yachts are cordoned off in their own section, I wonder how many of them are Russian owned and compounded by the current sanctions.
Just around the bay on the Antibes peninsular is another sanctioned property Château de la Croë, the fabled summer residence of the abdicated Duke and Duchess of Windsor. The château has been owned since 2001 by the Russian businessman Roman Abramovich, it is also compounded by the French government.
I'm calling it a electrical water vacuum cleaner, what a great little gadget, there were a number of them around the harbour, "the silent achievers" and the water was clean without and rubbish free.
“there’s money in them there beaches”
We ate out a few times as you do on holidays breakfast is simple and easy in France.
If you’re just passing through finding a restaurant it can be a bit of a challenge, many restaurants during the summer peak season are of course al fresco picturesquely situated in the town squares or out on the pedestrian areas. None seem to be smoke free, maybe they didn't get the memo.
The golden rule is, if it looks like a tourist trap then it probably is a tourist trap. The same rule applies everywhere.
Also be aware that a bottle of water can cost €9 a pleasant surprise on the bottom line.
In southern France salad chevre chaud reigns supreme it seams to be the standard on all menus, and it’s abused as much here as the Caesar salad in other countries.
I was also a little surprised that pizza and pasta has become the prominent menu fare and restaurant theme in this part of France, but if Stockholm can be the home of the hamburger, then why not.
We ate the seafood, mostly it comes from the Atlantic side of the country, you cant beat it, I avoid the mussels but lots don't.
We tried the local socca, wood fired chickpea “pancake” try it for breakfast or snack with black pepper, it may not move heavens and earth but a culturally correct local grab and go, been there done that.

This broom for me was an awakening, here we have a modern city with some extreme wealth and a large busy city council. They're continuously cleaning and polishing their mother load "the old city and harbour" and all of the council workers work with these brooms, these brooms other EU countries would assume are straight from the middle ages. Imagine the repercussions if council workers in your country were given one of these to work with. There would be workers rights demands, quoted union paragraphs and strikes. I assume they're locally produced, "china wouldn't even export them" they're plastic free, biodegradable and the list goes on.

Also, within the old town is the Antibes Picasso museum one of many scattered around the world celebrating his legacy. Picasso lived and worked in Antibes a few months and upon leaving he apparently left some paintings/artwork behind which are now housed together with some other works in this museum.

Some nice pieces in a fantastic old building with a picture perfect location. Antibes old town and waterfront areas really turn it on, an iconic Mediterranean seaside resort.

Of all the greetings and names on carved into the cactus at the culturally inspiring Picasso museum, somebody carved the word fuck, even if its an English word it could've been anybody from anywhere as its probably the third word in English that people learn after Coca-Cola and McDonalds, such is life.
Labels: city break 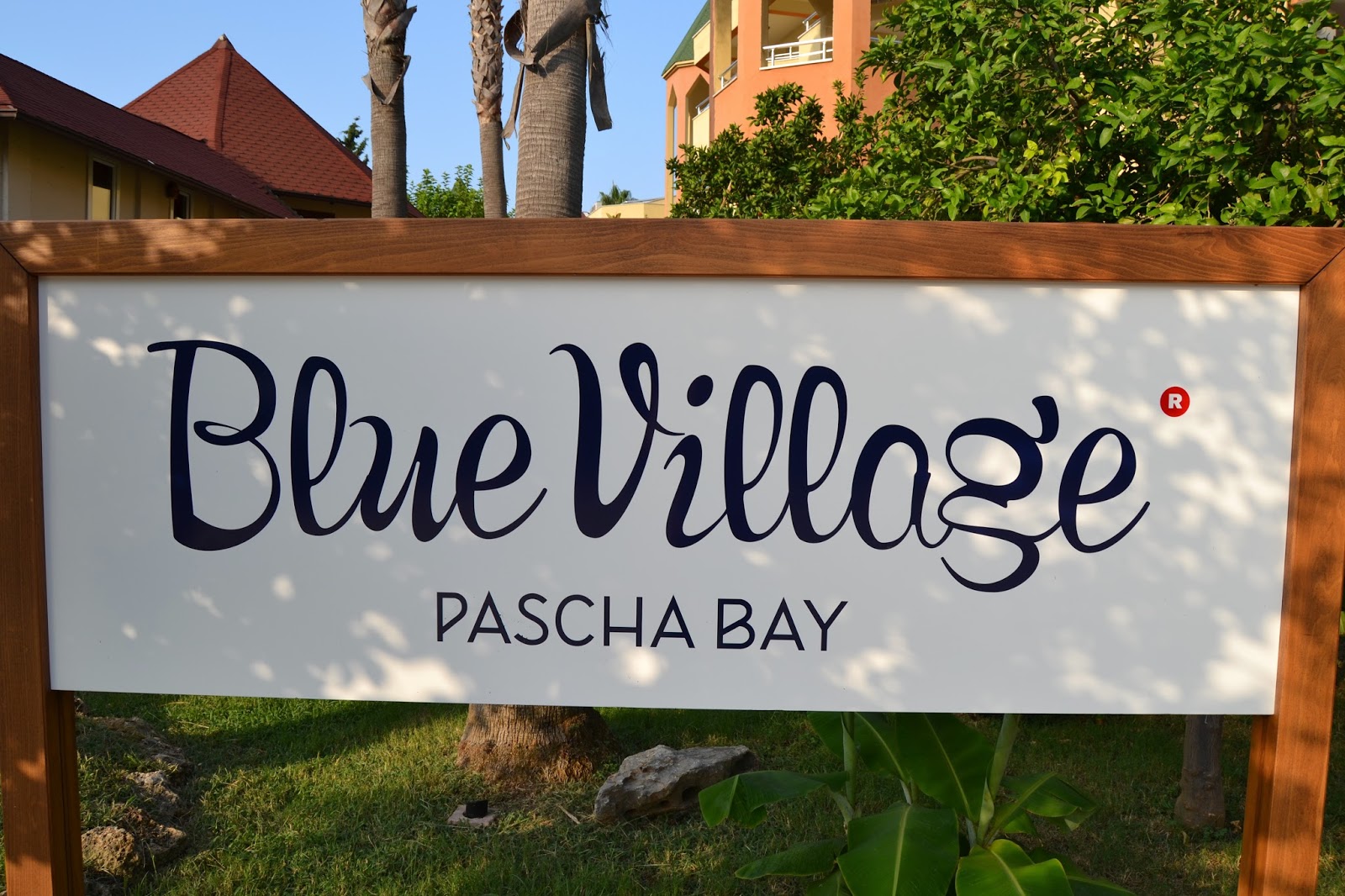 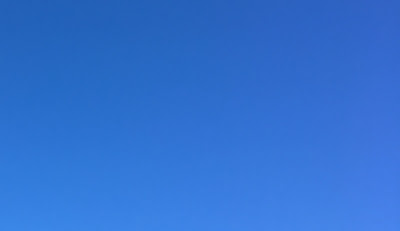 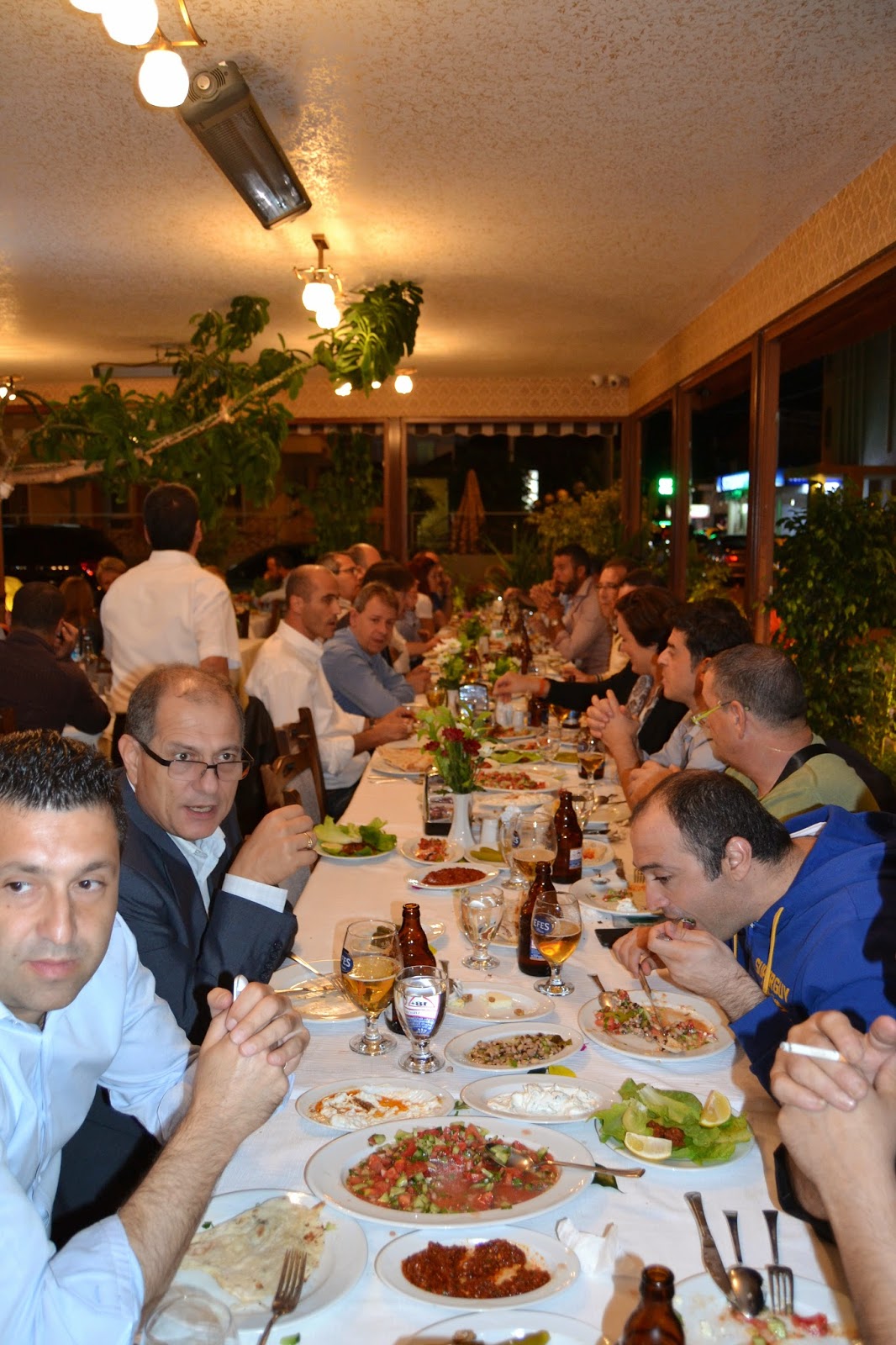