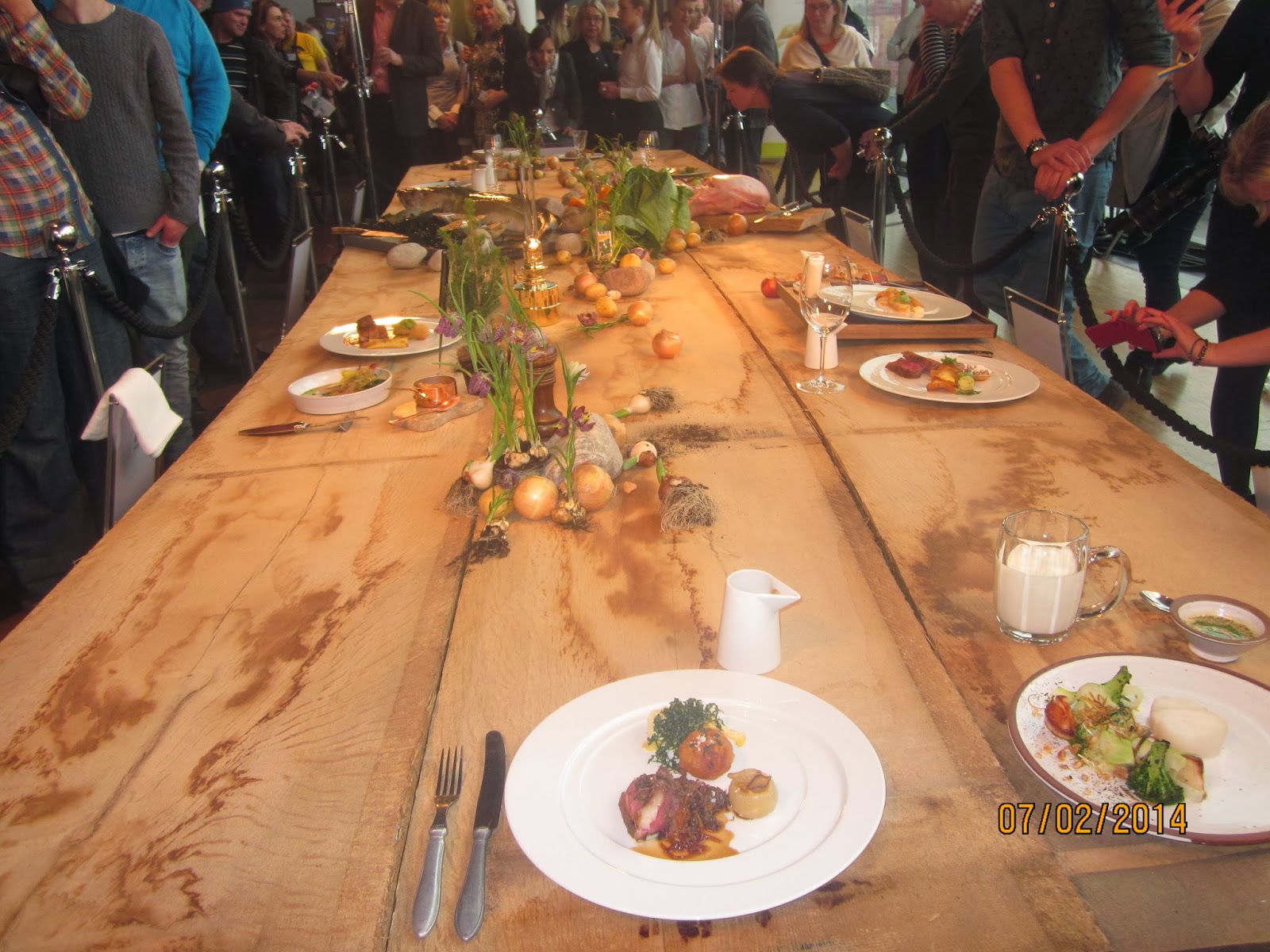 The Swedish chef of the year competition was held on Friday 7 of February At the Radisson Waterfront Hotel in Stockholm, a gala event which has developed into a major corner stone of the Swedish food industries annual calender. Swedish duck and Norwegian cod were the special ingredients the competitors had to work with. Not only does the winner receive allocades and prizes but he is also taken into the chef of the years alumni a contact network worth more in the long run than prize money.
The Swedish Dairy industry has sponsored the event since its inauguration way back in the eighties, other event sponsors get to show of their wares at a mini exhibition to a professional saturated crowd of thousands during the day. After the prize ceremony there is a invitation only gala dinner again a fantastic networking event attended by many of Sweden's restaurant and food industry elite, this year the gala dinner was held in the fantastic Berns restaurant where a standing buffet concept was presented to the thousand or so guests, probably not a concept that will be repeated next year & certainly one I won't be copying, the entertainment was a stand up comedy which got drowned out in the mingle and networking, followed by a super reggae/ska band who could have partied all night, alas they were cut short by the club over the head base of a modern disk jockey & flashing lights show. all the same a great night was had by all. 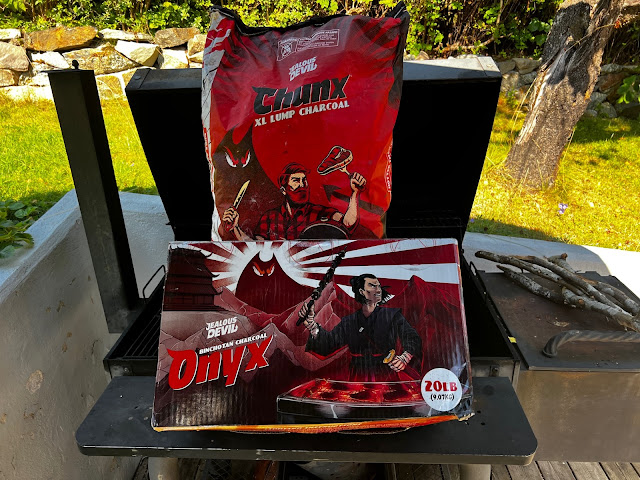